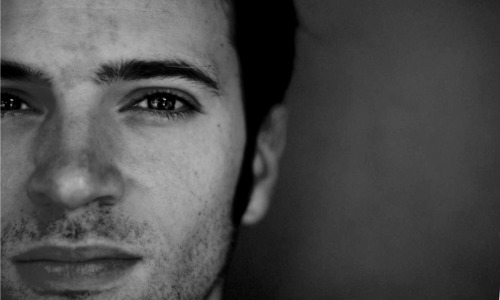 Until end 2011, I have been a software engineer at Capgemini, which I joined in 2000. I’ve worked ever since on space ground segment and air traffic control systems, mainly designing, developing, migrating and supporting software. Then, I joined SCISYS Deutschland were I was a project manager and software engineer. SCISYS was acquired in Dec 2019 by CGI and as of April 2020 is CGI, I have now the role of head of Earth Observation and Science department within CGI.

Outside of work, I enjoy my family, travelling, bicycling, learning about History and Astronomy, reading Bande Dessinée (a special form of comics), watching films (especially those European small budget types), having fun with friends and hacking with a computer.

The views expressed on this site are my own and do not reflect those of my employer.